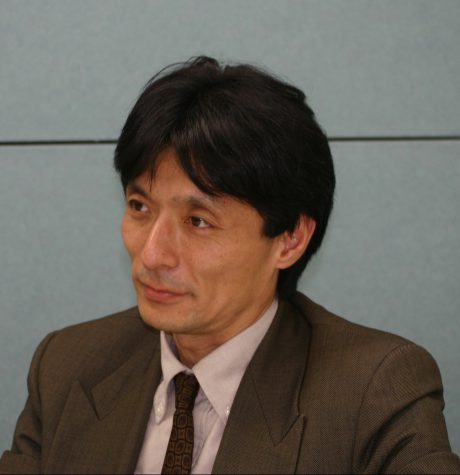 gy Headquarters, Cabinet Offices since July 2017. In this role, he is responsible for nation-wide IP strategy, including national branding and promotion.

He was born in 1962, graduated from Tokyo University (1985) and Graduate School for Foreign Service, Georgetown University (1993). After joining MITI (currently METI, Ministry of Economy, Trade and Industry) in 1985, he engaged in various tasks including policy planning and trade negotiation, especially on intellectual property, innovation, IT, and FTA.

As Director for IP Policy Office in METI, he promoted intellectual assets based management to encourage companies to correctly recognize and to best utilize their own intangible assets in order to create utmost value from their business model.

He also served as the chairman of World Intellectual Capital/Assets Initiative (WICI) from 2009 to 2013, when he heavily contributed to formulating the new business reporting framework of ‘Integrated Reporting’.