Invitation for participation in Nov. 2012
2nd series of events in the course of NCP’s Humboldt Cosmos Multiversity for silver hair knowledge owners’.
Tenerife, Canary Islands, between Nov. 20th and 30th, 2012

The newly founded ’Humboldt Cosmos Multiversity’ (HCM), a project founding an ’Institute of Advanced Studies’ combined with an ’Experience & Wisdom University’, also forming a ’Think Tank’ for and on Tenerife, will run two event tracks in the period between Nov. 20th and Nov 29th 2012. Invitation for public and open participation goes to inhabitants and residents of Canary Islands and Tenerife in specific.

Persons and students interested in the future of the Canary Islands and especially Tenerife are cordially invited to participate in two event lines. 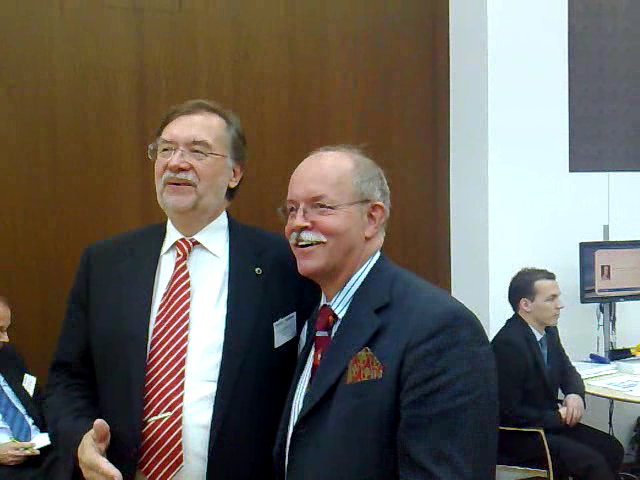